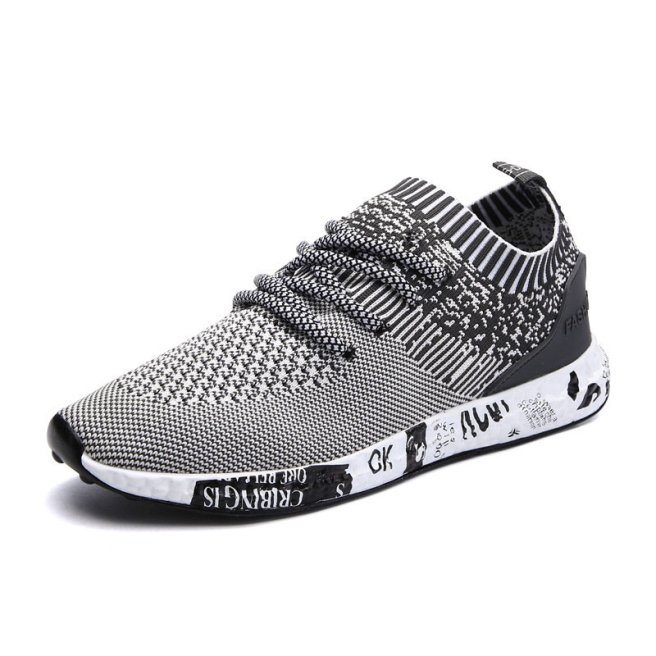 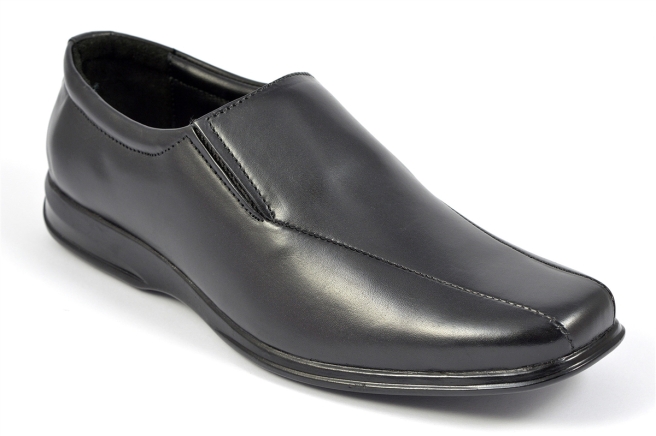 I guess, here in the Philippines, employees really find it difficult to separate their personal feelings from work. You hear stories about managers personally reacting to their staff. Once you are out of favor from your manager, you suddenly find yourself at the sideline of the career track watching colleagues pass by you.

It also works both ways. When you dislike your manager, you will find yourself internally disagreeing with everything he wants done. Of course, to his face, you agree to his instructions only to find your motivation drop as you try and execute his wishes.

We Filipinos, are quick to mix our personal and work life. When I was still working back here in Far East Bank and Trust, I thought that this way of work was simply the norm. I did not know at the time that there is a better approach to working. I did not know what I did not know.

That was my mind set until I was fortunate enough to work for the largest commercial Bank in the Middle East, The National Commercial Bank. I was also fortunate enough to report to western expats; British, American and even Swiss Managers. It was at that time I realized you can separate both work and personal feelings. I realized that separating the two produces a better working environment.

I remember reporting to a career executive from Barclays Bank, Mr. Dave Jones. It was under his management that I learned a lot about true professional management.

There was an instance, I could never forget, when one of my managers came to me for help. Abdullah’s mother was in the hospital due to a terrible illness. Due of her extensive hospital and medical needs, Abdullahs HMO coverage had been fully used up.

Abdullah came to my office seeking for a personal loan on top of his existing personal loan. The Bank had a policy against ‘top-up’ loans. To ensure that personal loans are properly paid up and employees don’t get buried under a ton of personal loans, a policy was released disallowing top-up loans.

However, should a Department head (me) and a Division head (Dave) approve the top-up loan, HR will process it.

Arabs like Filipinos, are very close to parents. I could relate to what Abdullah was going through. I decided to sign the request. Of course, Dave needed to countersign as well to make it official.

I walked into Dave’s office so confident that he would also sign off on the request. After all, Dave also has a mother I assumed. I sat down on the chair beside his office meeting table. Dave stood up and walked over. I handed him the request and explained the situation. After reading it in silence for a few minutes, he placed the request down on the meeting table. He took off his reading glasses and looked at me. One word came out of his mouth ‘no’.

I was surprised and asked ‘Sorry Dave, no? We cannot grant Adbdullahs top-up request?’ Dave said that what Abdullah was going through is very unfortunate. However, he cannot grant the request. He explained further that breaking policy is the biggest cause of demotivation in a company. People will talk and say, ‘how come his requested got approved and mine was not’. Employees will think there is favoritism. That is always counterproductive.

Dave said that just because we should not break policy (work) it does not mean we cannot help. He pulls out SR2,000 or P22,000 and puts inside a brown envelop (personal). Dave instructs me to pass the envelope around and raise money for Abdullahs mother.

We really need to be observant on separating personal feelings from work. Dave mentioned several times, throughout the years I was reporting to him, that he may not like someone personally but it does not mean he will not work with him.

Separate personal and work life. Your day will be much better for it.

Christian, Father, Consultant, Mentor, Executive and believer in 'simple is good'. View all posts by jordan